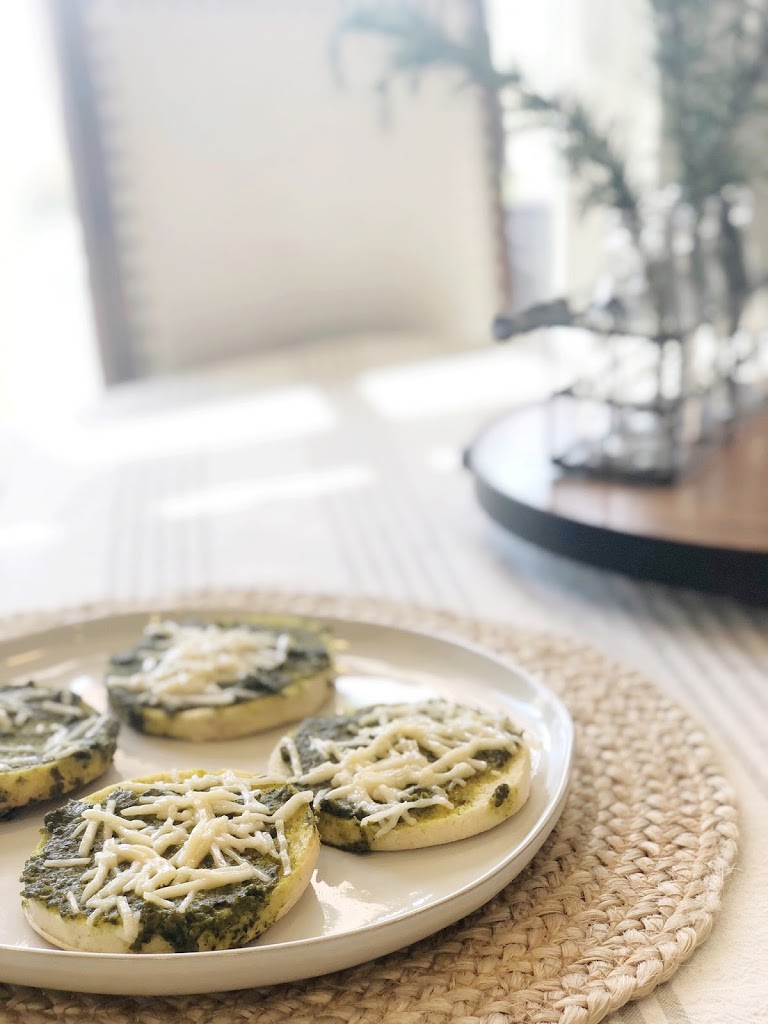 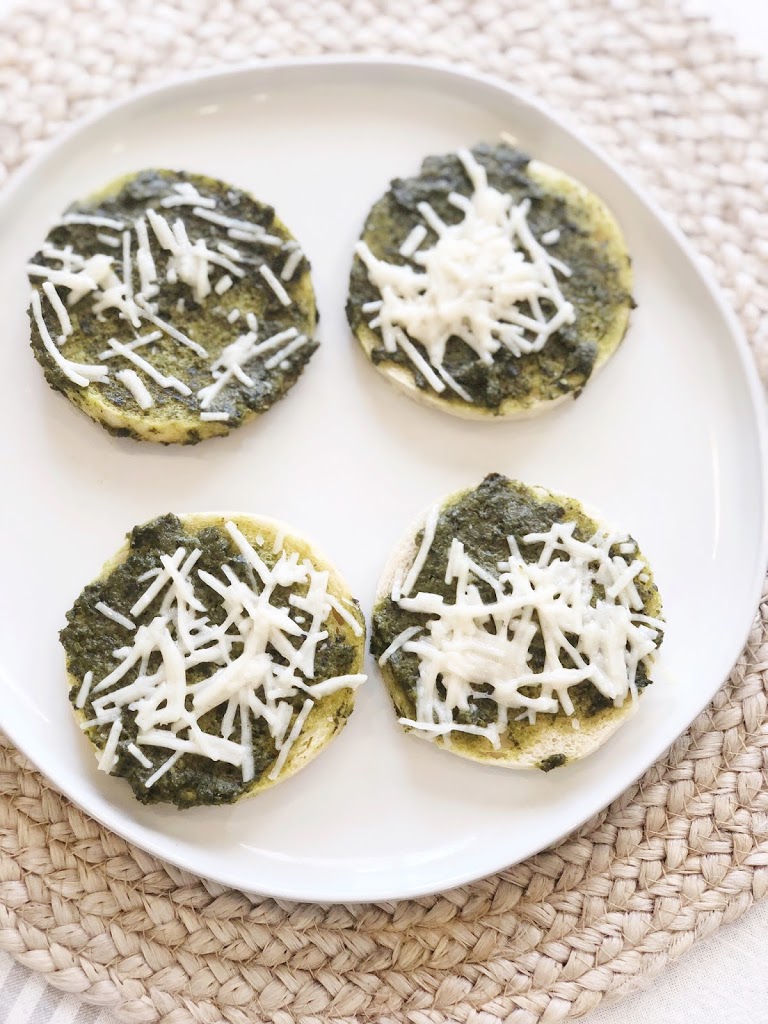 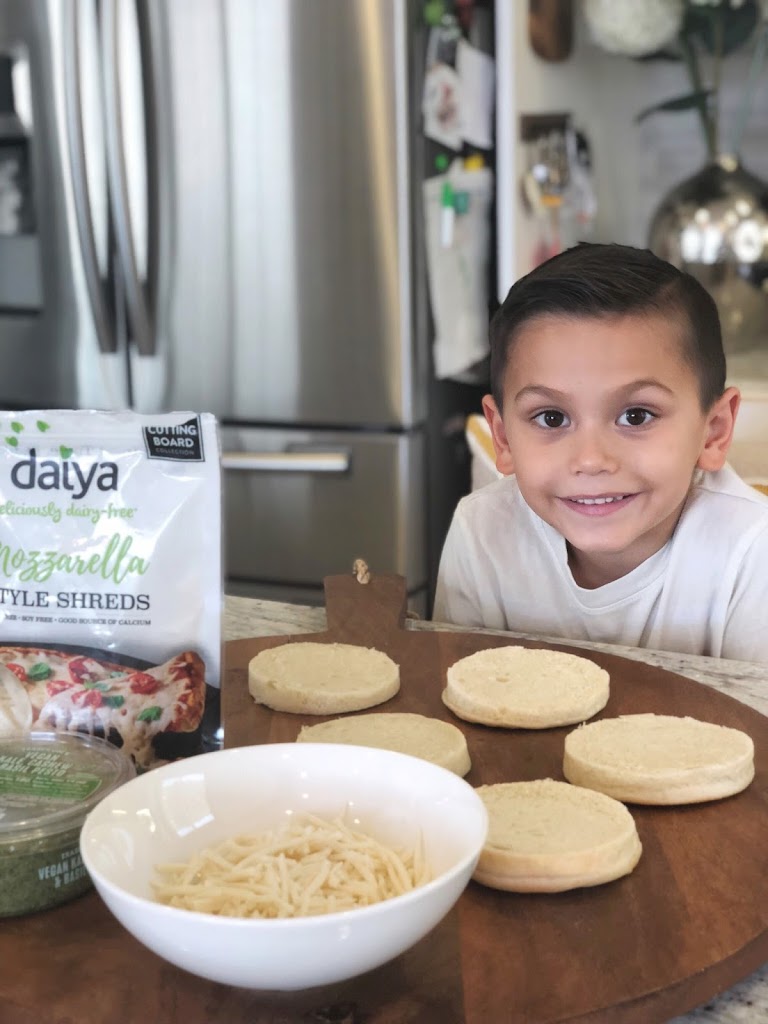 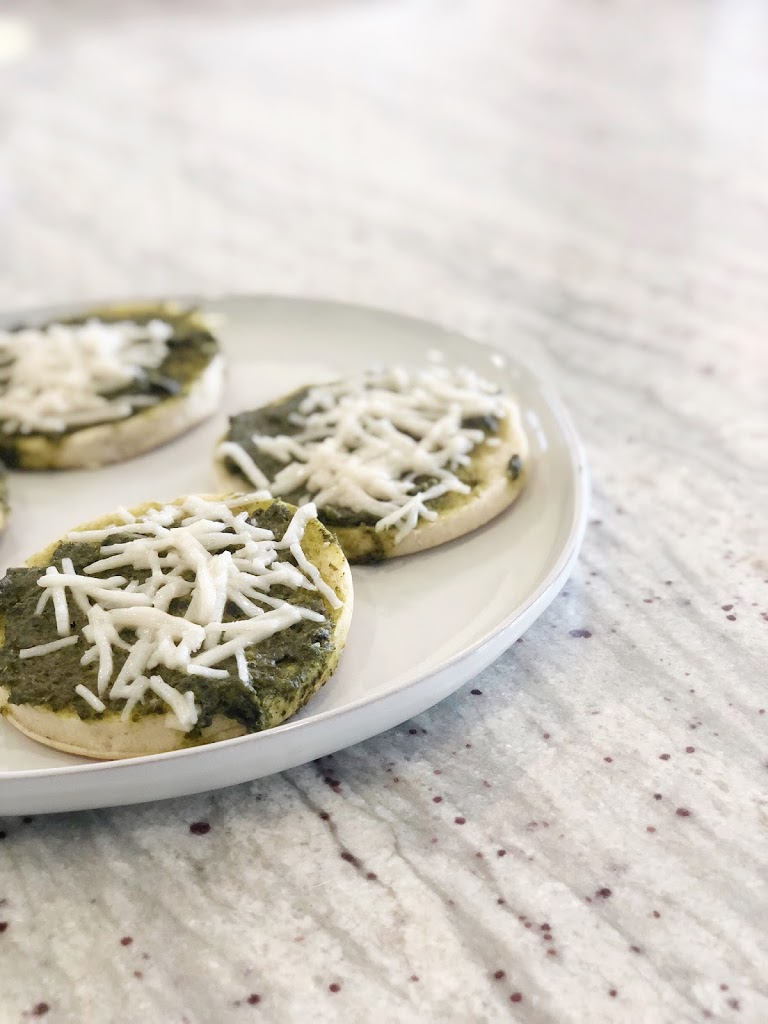 So Preston saw us gearing the kitchen up for filming and he was incredibly excited to film his own vegan cooking show. I tried to make him feel included, but he was adamant about having his own show. He decided on his own recipe and filmed one day after school. Enjoy this super proud vegan kiddo. We’re definitely proud of him and how vocal he is about spreading the kind word.
Take a look at this cutie. 100% his idea. 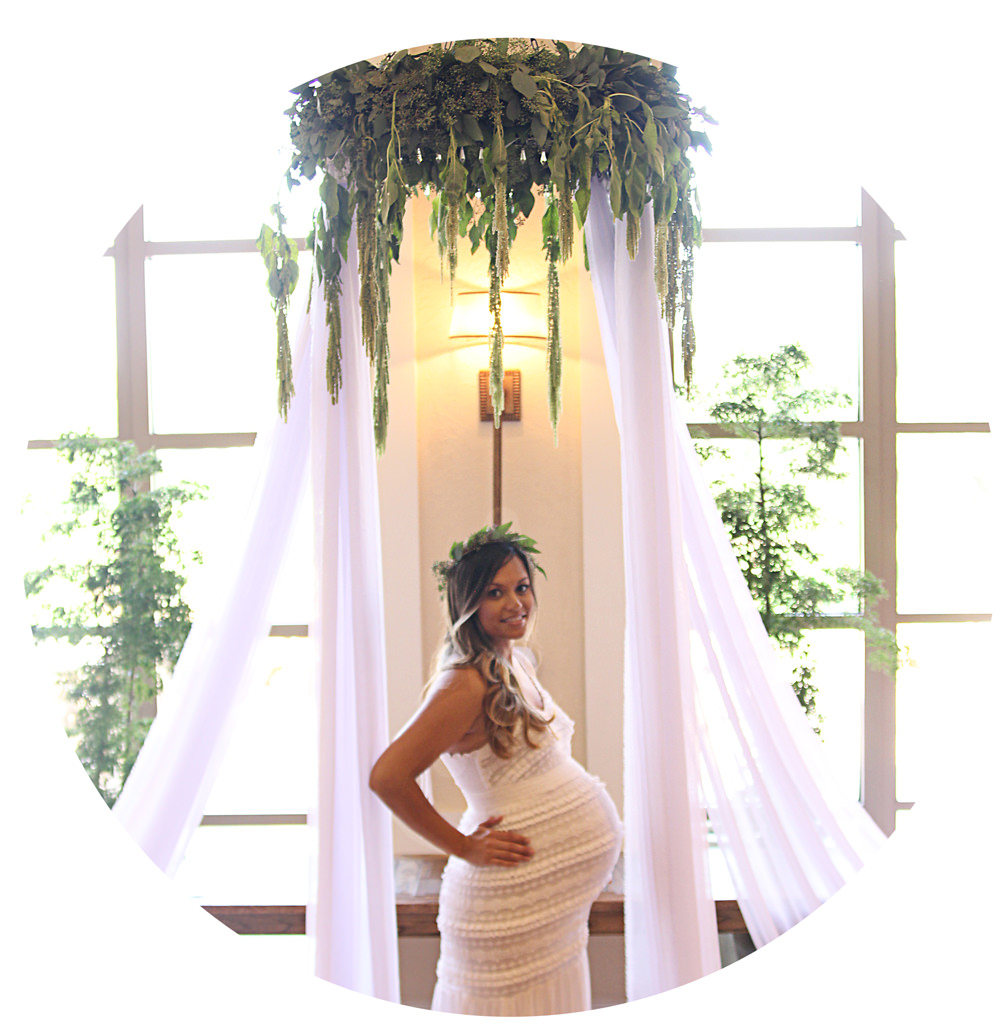 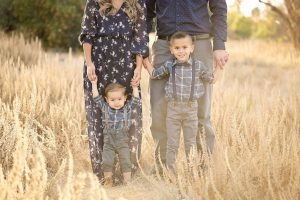